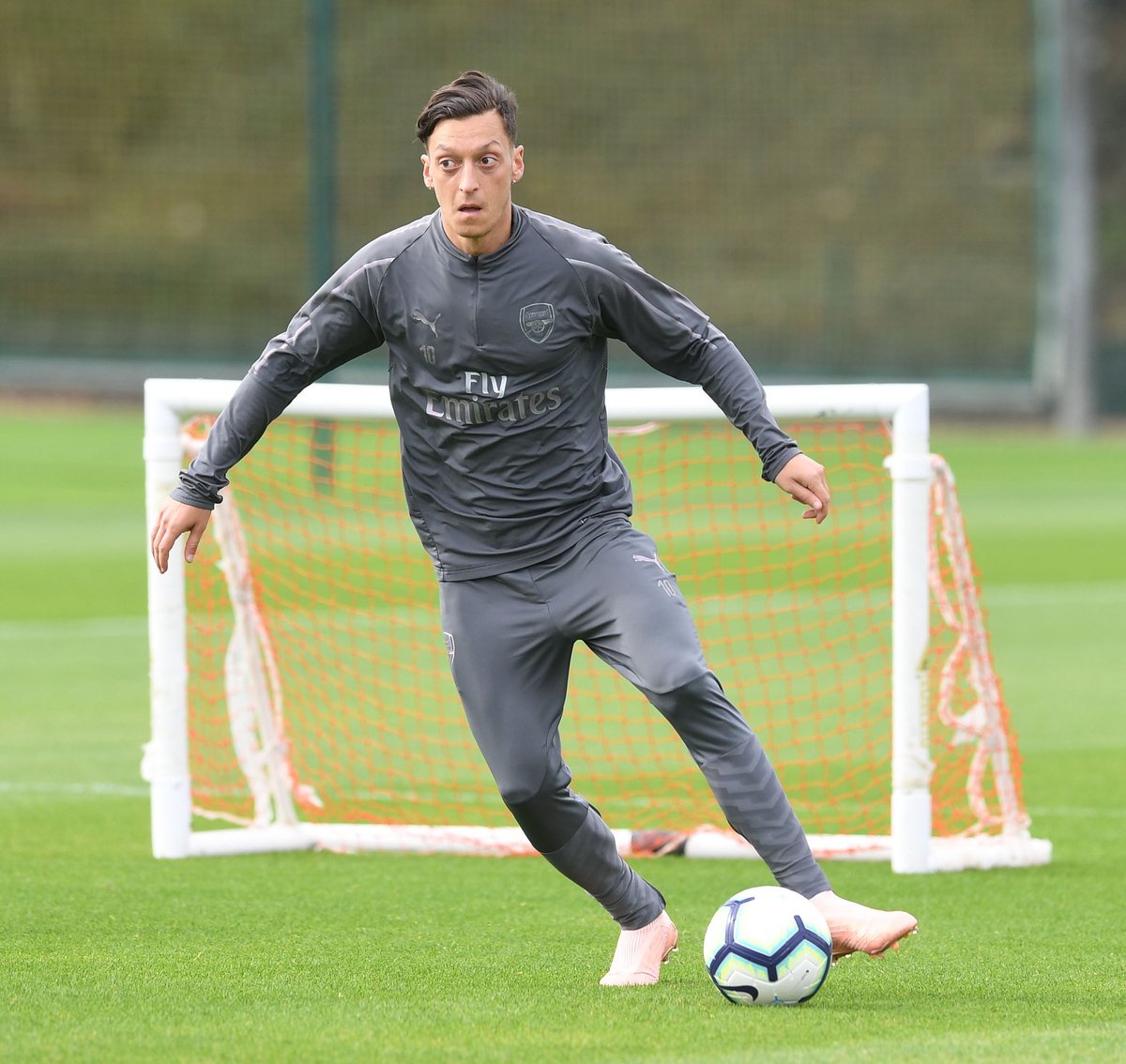 Since then, there have been plenty of former players, who have opined on the decision and Rummenigge has now given his own response. Speaking to Bild, he said: “That’s a tale told by his representatives, and I’m just annoyed by this. Agents these days make so many more statements, give so many interviews. It’s partially fairytales.”
END_OF_DOCUMENT_TOKEN_TO_BE_REPLACED