German football legend JurgenKlinsmann has explained the struggles at Juventus under Maximiliano Allegri this season. JurgenKlinsmann was asked to explain theinconsistent form shown by the Old Lady especially in the Italian Serie A while he was on popular American media outlet ESPN earlier this month.

JurgenKlinsmann said that Juventus won a lot of matches onthe domestic front via the counterattack style. According to the former Tottenham Hotspur and Bayern Munichstriker, the Old Lady have relied oncounterattacks in the course of their history. Klinsmann also talked about Juventus legend Andrea Pirlo who was sacked as manager of the Italian Serie A club after one season. He said that the Juventus management didn’t give their former midfielder time in the process of trying to implement a more progressive style at the club. Under Pirlo, Juventus won both the Italian Super Cup and the Coppa Italia titles, but they were unable to defend their league title as they managed to finish in fourth spot and qualify for Champions League football ahead of Napoli. Senior Juventus officials made the decision to sackPirlo and appoint Allegri for his second managerial spell at the club.
END_OF_DOCUMENT_TOKEN_TO_BE_REPLACED 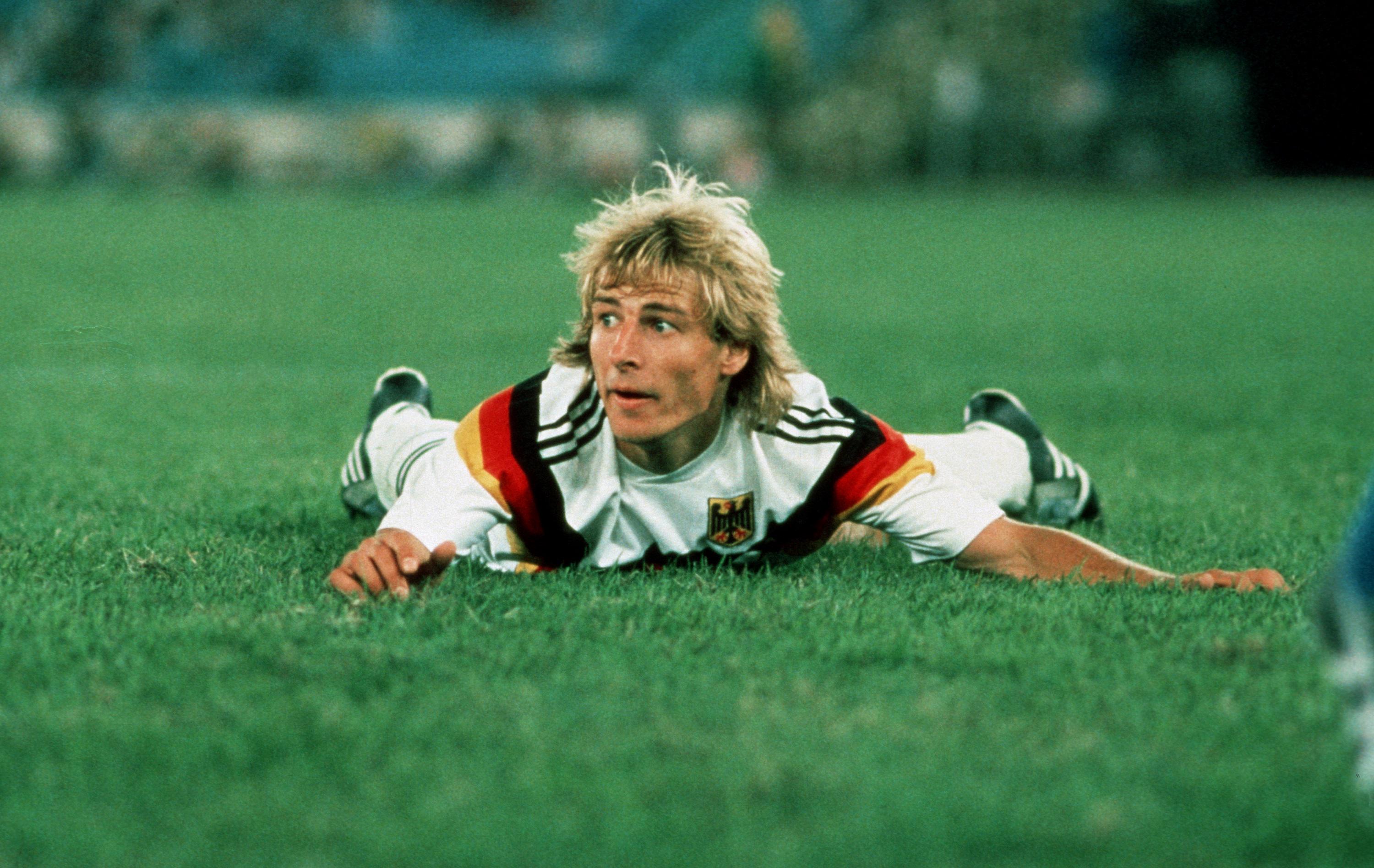 Chelsea manager Thomas Tuchel has continued to earn some deserved praise for his exploits with the Blues since taking over the club from last season. Tuchel was appointed by Chelsea’s Russian billionaire owner Roman Abramovic after Frank Lampard was relieved of his duties following a series of poor performances and results. One of the most interesting scenarios of the whole story was the fact that the same squad that Lampard declared not ready to challenge for titles is the same squad that Tuchel used to win both the UEFA Champions League and the UEFA Super Cup titles before the end of last season and before the beginning of the current campaign.

Lampard was responsible for the signing of Timo Werner from German Bundesliga side RB Leipzig, Kai Havertz from Bayer Leverkusen, Thiago Silva from Paris Saint-Germain, Ben Chilwell from Leicester City, Hakim Ziyech from Ajax, and Edouard Mendy from Rennes two summers ago but despite all of the players costing in excess of £200 million, he was not able to get the most out of his big-money signings.
END_OF_DOCUMENT_TOKEN_TO_BE_REPLACED

The countdown to the match between Germany and England is still o as both countries are set to lock horns on Tuesday in their Euros 2020 fixture. A lot of people have already started making their predictions as preparations continue to go ahead before the match kicks off on Tuesday evening. To a lot of people, Germany are supposed to be the outright winners judging by the quality. The two countries have in their respective squads but with football becoming even more unpredictable by the day, the final verdict is that anything can happen.

There have already been a couple of shocking outcomes and results in the tournament, with Spain surviving a scare against Croatia, while Switzerland shocked World Champions France on Monday night to knock the French side out of the tournament and proceed to the next round. Current Euros holders Portugal were also sent home by Belgium on Sunday evening and with the quarter-final of the tournament already taking shape, England’s game against Germany is the next big fixture to look forward to.
END_OF_DOCUMENT_TOKEN_TO_BE_REPLACED

Chelsea winger Christian Pulisic has had a mixed career since signing for English Premier League club Chelsea some months ago. The United States Men’s National Team (USMNT) star has not enjoyed a full season without having to suffer several injury issues and also without fighting for his place in the team. After being spotted by former Chelsea manager Maurizio Sarri dusting the attacker’s time at German Bundesliga giants Borussia Dortmund, the Italian manager saw some qualities in the winger that made him secure his signing.

He then moved to Stamford Bridge after spending the last year of his Dortmund career as a loan spell according to the agreement between the Black and Yellow and the Blues. Upon his arrival at Chelsea, he was destined for great things and was also said to be the direct replacement of Eden Hazard who already sealed his bigmoney move to Spanish La Liga giants Real Madrid.
END_OF_DOCUMENT_TOKEN_TO_BE_REPLACED

The managerial position at Tottenham Hotspur currently vacant and there have been a couple of manager options the London club have put into consideration. The club’s owner Daniel Levy decided to give José Mourinho his marching orders last week just a few days before the cup final between Spurs and Manchester City, and the action attracted a lot of reactions from some pundits and former managers.

Spurs were enduring a poor run of form since the turn of the year and the Portuguese manager was under fire for most of the opening months of the year. The poor results, coupled with some training ground bust-ups between Mourinho and some senior players at the club were enough reasons for him to get sacked.
END_OF_DOCUMENT_TOKEN_TO_BE_REPLACED 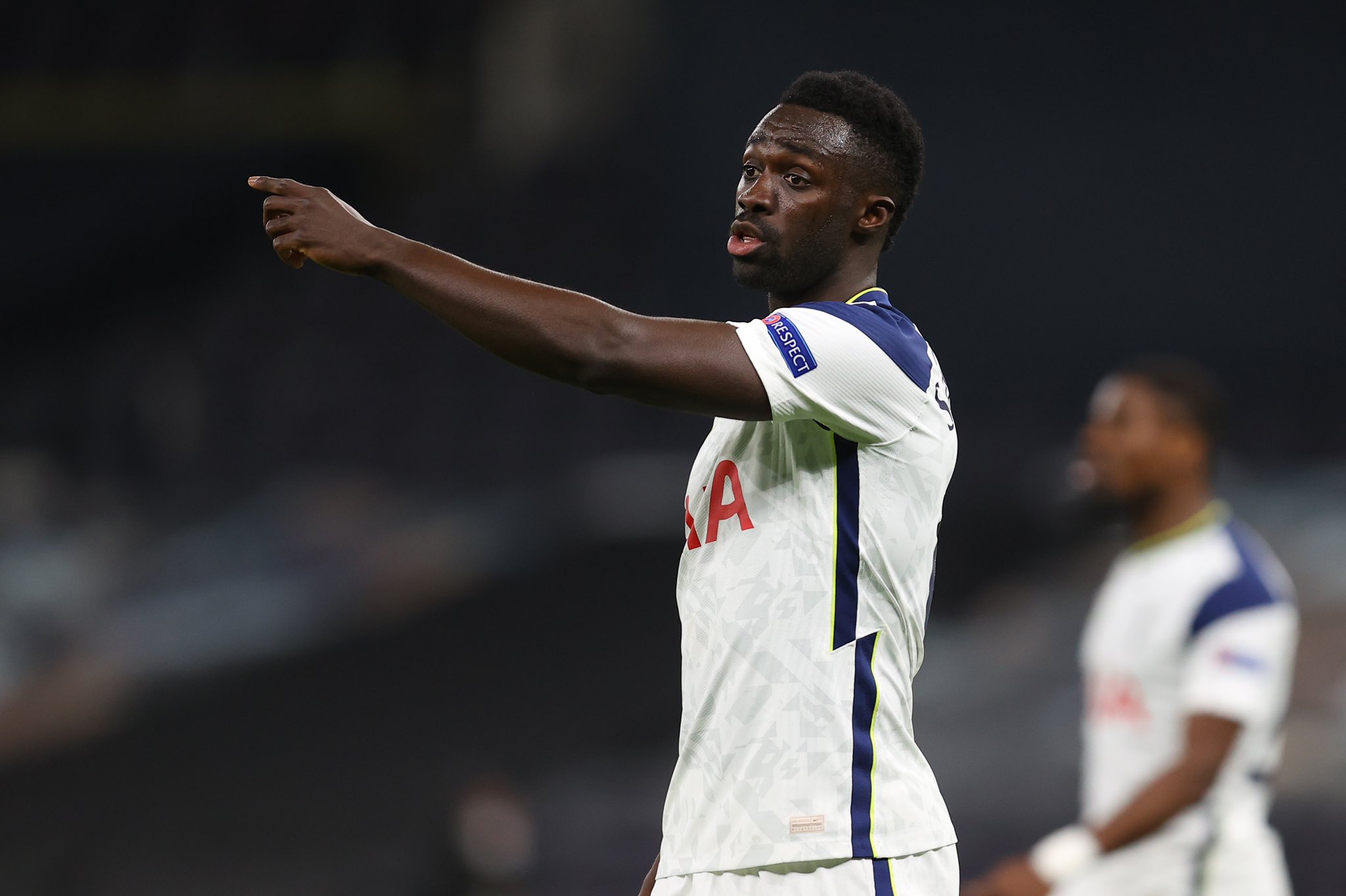 END_OF_DOCUMENT_TOKEN_TO_BE_REPLACED

Lukaku is currently flourishing for the Italian Serie A giants and has scored a total of 22 goals in all of the 29 games he has played for the Nerazzurri across all competitions so far this season. He was also on target last Sunday as he scored a Brace against Lazio, helping his side to clinch a comfortable 3-1 win over their local rivals. END_OF_DOCUMENT_TOKEN_TO_BE_REPLACED

Schalke were previously on a 30-game winless run before meeting Hoffenheim at the weekend and thumped the visitors by a wide margin of 4-0. It was the fifth Bundesliga appearance for Hoppe, who stole the show as he helped down the visitors with a beautifully taken hat-trick. END_OF_DOCUMENT_TOKEN_TO_BE_REPLACED 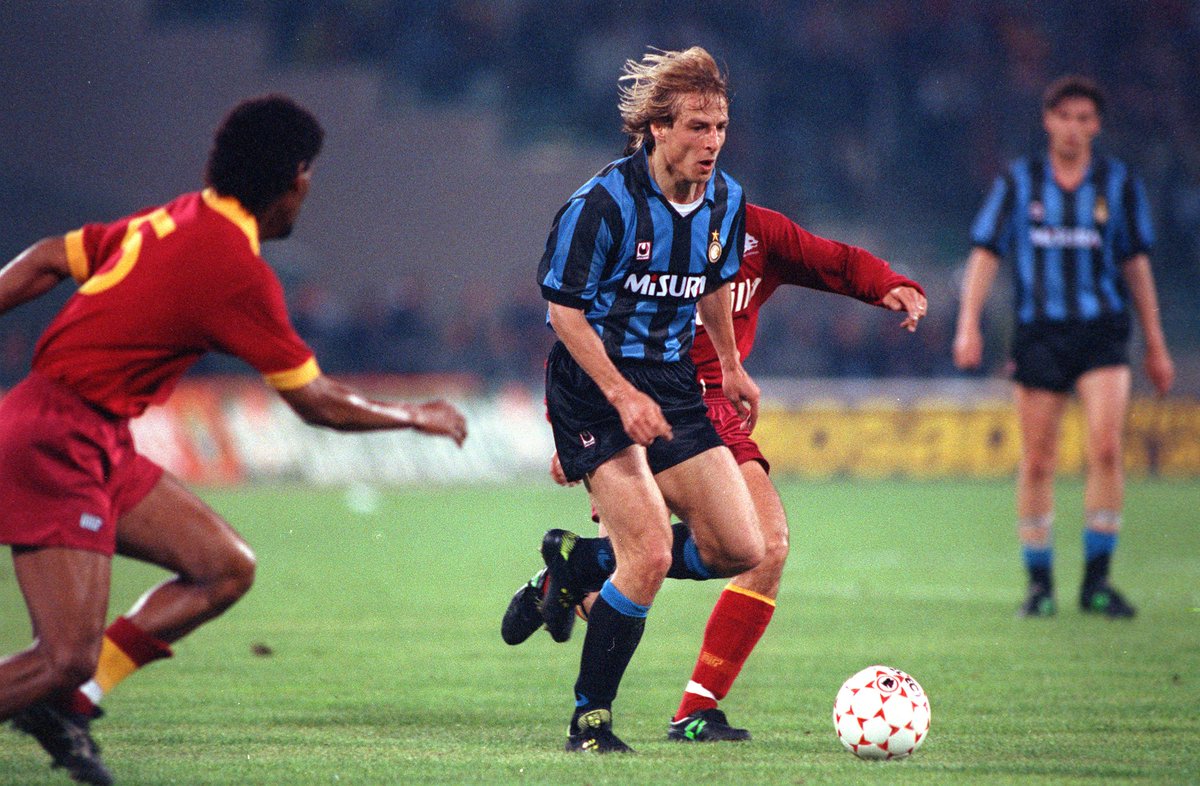 The German reiterated his strong belief that Portuguese manager Mourinho is capable of bringing the Premier League crown to Hotspur having overturned the club’s fortunes following a fine run of form that has seen them amass precious Premier League points this season.
END_OF_DOCUMENT_TOKEN_TO_BE_REPLACED