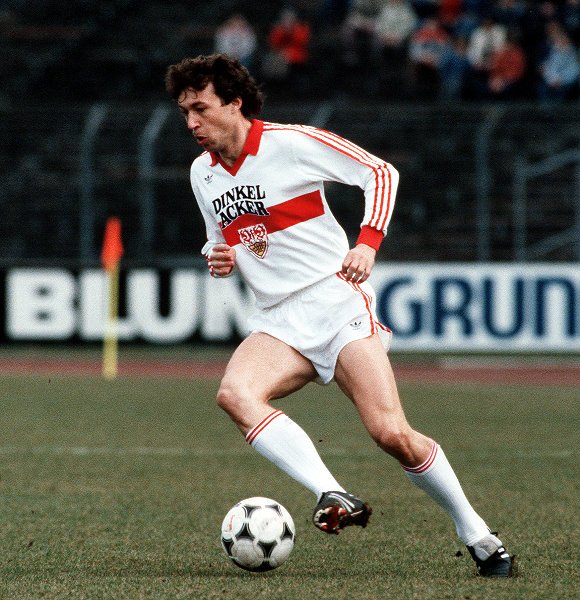 Panama were beaten by Belgium 3-0 before England added more to their woes. They would be happy to have scored their first ever goal in the World Cup though. Hopefully, they can get more of that when they face Tunisia in the final group fixture on Thursday.
END_OF_DOCUMENT_TOKEN_TO_BE_REPLACED